” At Deloitte, every assignment is challenging ” 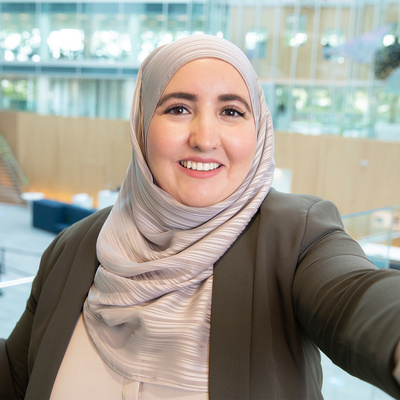 Making an impact and helping humanity along. That is Fatima’s aspiration in a nutshell. Doing socially responsible work, but in financial role. Early August she started a Deloitte Audit Advisory Public assignment in a big town in the Randstad. Her job: offering insight into the corona expenses of the GGD (Public Health Service). A unique and challenging project.

‘I was working at the cash department of a major Dutch bank, which I enjoyed a lot. But one day I looked up and five years had suddenly passed. I had gained a lot of experience and knowhow, but I could have done so much more’, says Fatima el Bousklati (32). ‘That was the moment when I decided to be more alert, to grow and most of all: to look for my passion.’

Soon, Fatima discovered that she wanted to return to an accountancy firm and make an impact on society. ‘I am a caring person who wants to help friends, family and co-workers. Why shouldn’t I help society as well? Even if it’s a small contribution, it’s so fulfilling.’ 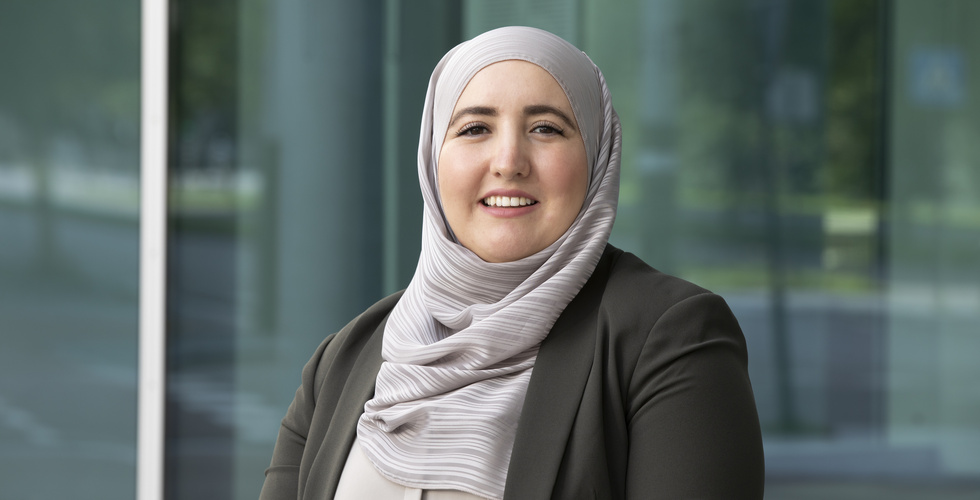 I’m a woman who wears a headscarf. Fortunately Deloitte is very clear on diversity: come as you are.

Joining Deloitte was an exciting move for Fatima. ‘I remember that when I was studying Accountancy a man in suit from a Big Four firm came to my class as a guest lecturer. I was actually quite intimidated. But after a while I realised that a leading firm doesn’t have to be so uptight, boring and distant. Deloitte is a young and dynamic place to work, maybe even a little “chill”.’

Still, it took Fatima a while before she responded to a vacancy at Deloitte Audit Advisory Public. ‘I was born in the Netherlands, but my parents come from Morocco. I’m a woman who wears a headscarf. So not every company is willing to employ me. That is why I checked the Deloitte website beforehand to find out if there was a diversity policy.’ 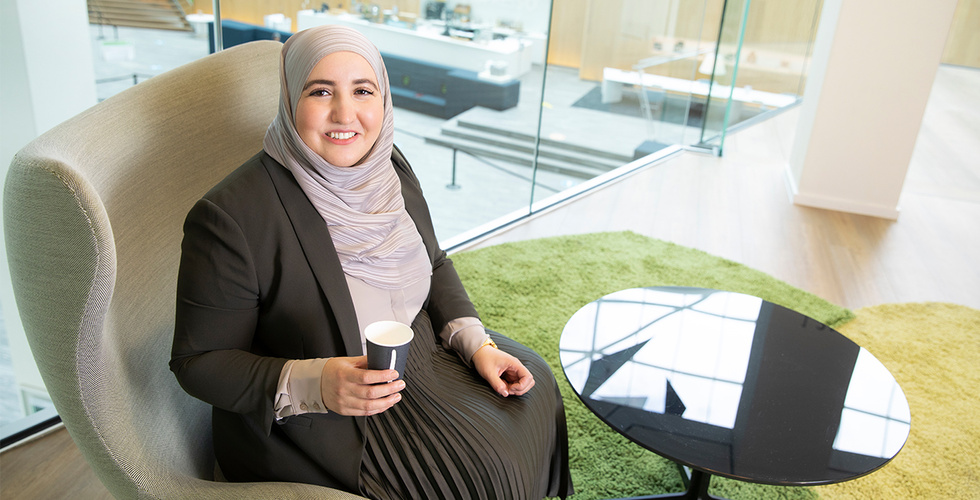 Any company should have a view on diversity and understand how diversity can empower an organisation, says Fatima. ‘Because then people can be held accountable if something happens. Fortunately, Deloitte is very clear on diversity: come as you are. On the introduction day for new hires there was actually a question on who had joined Deloitte for reasons of diversity. Then you know for sure that this is an issue in a company.

And apparently, I wasn’t the only one who raised my hand’, Fatima says enthusiastically. ‘Diversity brings various ideas to the floor, which in turn leads to innovation. It absolutely adds value to a company. But only if there is a strong focus. Deloitte is an excellent example. When, after George Floyd was killed, and demonstrations were organised all around the world, one of our CEOs sent an email with his point of view on racism and a call for tolerance and equality. Diversity matters.’ 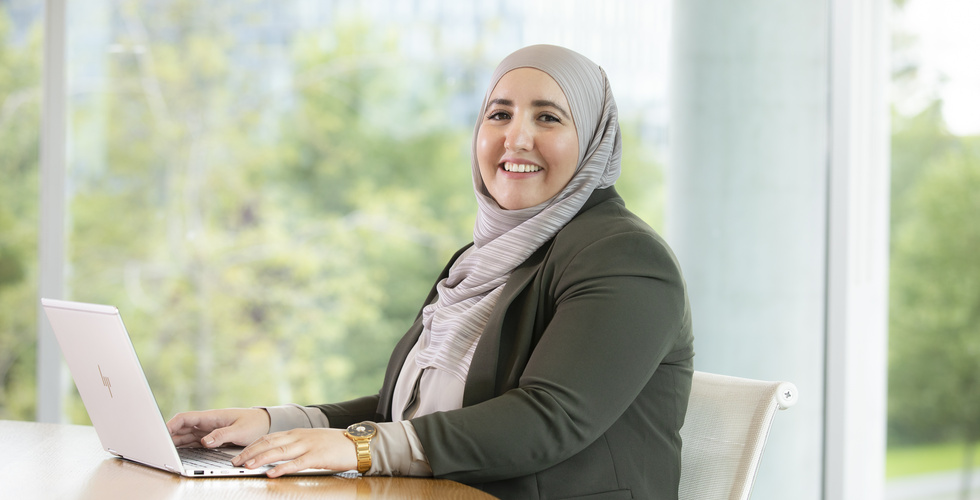 Meanwhile, Fatima has been working at Deloitte for almost seven months. ‘That seems like a short while, but it feels as if I’ve already had three very different and challenging jobs’, she smiles. ‘I have been working on an assignment for a big town in the Randstad, offering insight into the corona expenses of the GGD (Public Health Service). So far, the client is very content.

This is exactly how I pictured my move to Deloitte. It’s the perfect combination of finance and socially responsible work. By offering insight into the costs of testing the virus and contact tracing as well as organising the processes, I’m able to contribute and make an impact on society. Together, we are able to align these processes in any given situation.’

We want you. The true you, with your own strengths, perspective and personality. So we’re creating an environment where everyone belongs, is supported and heard, and is empowered to make a valuable, personal contribution.

All vacancies at Audit