Making an impact that matters

How developing an audit for medical apps
can make you an even better auditor?

Deloitte is one of the largest business service providers in the world. Perhaps not the environment where you’d expect a lot of innovations. But we are always open to a good idea with impact; certainly if that idea can contribute to a safer world and be a commercial success for our company. Then you’ll get the chance to establish your own ‘start-up’ under the protective wing of Deloitte.

Rob Peters (34), Senior Manager Deloitte Risk Advisory, had an innovative idea and developed it into a new line of Assuring Medical Apps:

‘I come from an accounting family – both my father and mother were accountants. By the time I was five, I was already saying, ‘I’m going to be an accountant!’ I did an internship at Deloitte during my college studies, went to work there in 2006, and began my RA training at Nyenrode. For the first seven years, I worked in the accountancy practice in Arnhem. That was a great school: nice work, the chance to see many businesses from the inside, and colleagues that you got to know inside-out.

In 2013, an internal challenge was organized: Re-inventing audit. A three-day workshop was organized through Deloitte Innovation: 25 accountants from across the country were put into small groups and had to pitch ideas to potential clients. About halfway through the first day, I was sent an article by a colleague outside the workshop which said something about the need to certify medical apps. Pure coincidence. But I put two and two together and immediately saw a great idea which our group later pitched to a hospital and a telecom provider. Both reacted with enthusiasm and we then got a budget from Deloitte Innovation to create a business plan.

Besides my accountancy work, I spent weekends, and sometimes the middle of the night, writing the plan. Three times Innovation sent it back. They took the plan seriously, but were mostly curious about the business model. And rightly so, of course. In the end, I got the green light and in 2014 I officially joined Innovation as an employee, where I could concentrate fully on the business development of Assuring Medical Apps. 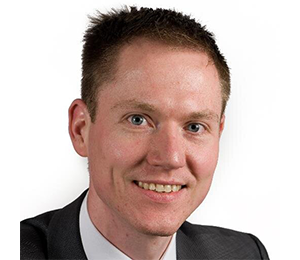 ‘Ultimately, my goal is to see (medical) apps with a Deloitte audit statement in the stores.’

I was immediately joined by two research partners and we began a pilot with an app-developer. For one year, we carried out product development; developed software, searched for prospects, helped start-ups, gave guest lectures. Bear in mind that I was an auditor and knew very little about innovation. When I came to work for Deloitte, I didn’t know that we had our own department for Privacy & Security. I thought that we had to hire in externally or build it up ourselves… The fact that Deloitte had all that expertise in-house and that we could work with a multi-disciplinary approach sped up the progress of our business case enormously. After a year, our product was mature enough to be implemented by the Risk Advisory Service (department of Technology Enabled Solutions). Meanwhile, I work with the team within this branch of Deloitte, close to our end clients where we can get a stronger commercial result from our idea.

Our mission now is to make the business line commercially successful. Meanwhile, I continue to enjoy this fantastic experience, during which I have really grown as a person. Of course I took a risk and there would have been nothing wrong in my following the normal growth trajectory of an auditor. But I believed in the idea, in myself, and in all the resources within Deloitte. As a result, I ended up making an accelerated promotion. “No guts, no glory”, right?’

Making an impact that matters

Can you, like Rob, think outside the boundaries of your own professional field? And are you bursting with ideas that can help the world and our company? Then check out our job vacancies. 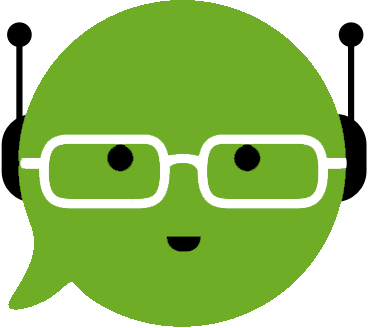