” The knowledge of a corporate is hugely empowering to a Deloitte developer. ” 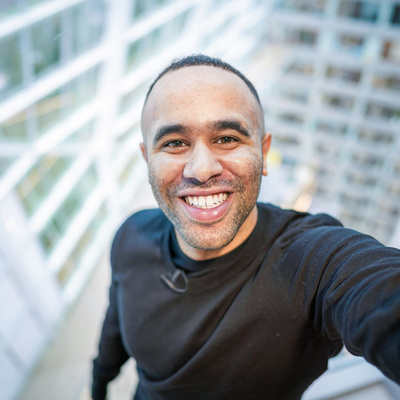 Joined Deloitte after graduating. Worked on internal projects at first but quickly realised that external projects are his forte. Following a conversation with his team lead, they made the joint decision for him to transition, and together with his team he did something that nobody deemed possible.

‘Xavyr Rademaker majored in software engineering at The Hague University of Applied Sciences followed by a Computer Science master at Leiden University. A friend pointed his attention to the fact that Deloitte was looking for developers. A developer at Deloitte? He had never considered the possibility. But after a couple of conversations, Xavyr was hugely enthused and joined Deloitte as a working student. 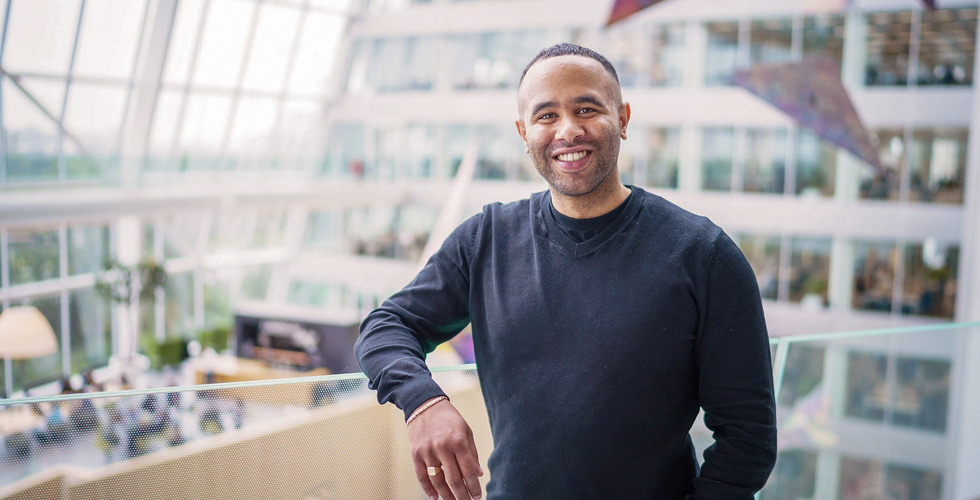 Xavyr had been programming in C sharp in his spare time and was using it to develop proof of concepts, such as a location-based app that shows what stores currently offer discounts. It goes without saying that the project was inspired by his shopping-hungry girlfriend, but it proved a win-win nevertheless.

As a developer at Deloitte, you get the opportunity to work on large projects including software development.

The challenge facing the team was to develop a functioning platform in the space of 13 weeks, that would transform both the development infrastructure and the banking industry as a whole. A complex and highly classified project that was given the working title ‘Railway’.

Deloitte had proposed to complete this MVP within a highly ambitious time frame of 13 weeks, and so it happened, believe it or not. In order to make the deadline, Xavyr and his team were placed just outside the principal’s organisation in order to facilitate quick communication with the assigned project owner without being hindered and slowed down by the hierarchy of the client’s large organisation. He loves the fact that they were responsible for the entire project scope, from strategy to design, from client contact to agile development in collaboration with experts. The project felt like a true start-up endeavour. 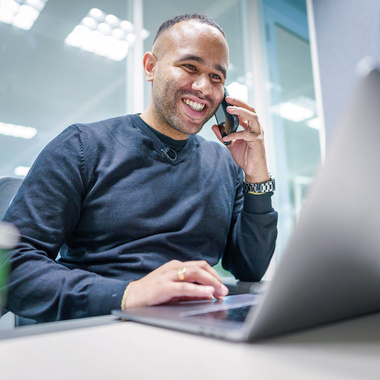 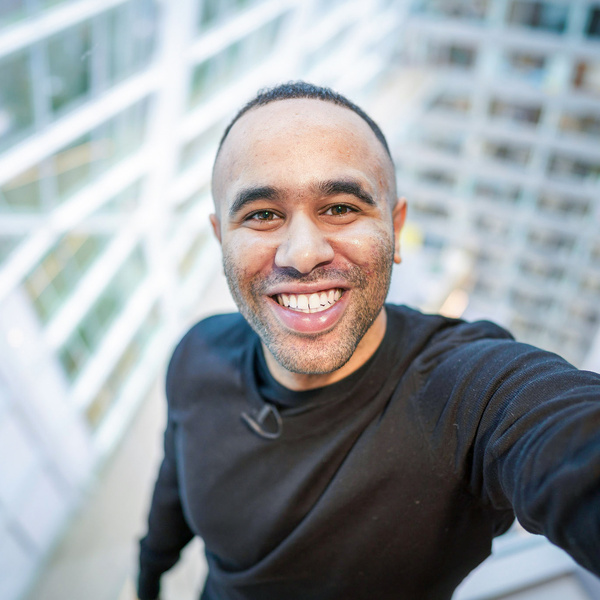 A team consisting of three developers, a software engineer and an implementation lead delivered something truly remarkable at lightning speed. Fortunately, Deloitte Australia had already developed an architecture that they were able to use, giving Xavyr and his colleagues a flying start. This is a major advantage of having a corporate like Deloitte backing you. As the project progressed, experts from India were flown in and calls with various countries all over the world were conducted. And so the project was completed within 13 weeks using the languages and systems below. Everything was developed to facilitate scalability. The software architects designed it to be flexible in terms of compatibility with various cloud environments and scaling on-demand with microservices. “We used Apache Kafka as a messaging bus. The code was written in Java 8, soon to be upgraded to 11, and Spring Boot. Plus, we used Python for machine learning, especially for data processing and analysis.”

“I learned a tremendous amount during this project, and I am still learning today. My coach and team lead are always open to discussing additional training, for example in Azure or AWS. Once the project was completed, we had a screen on-site that displayed the number of users of our application. It went through the roof which is a great source of pride. You get to see and feel what you’ve been working on, the impact it has on the end-user and society as a whole. Truth be told, it makes the Friday afternoon drink taste that much better. Unfortunately, the classified nature of the project prohibits me from revealing any more details about the project, but I can tell you this: hundreds of thousands of Dutch lives have been improved.”